An immense amount of biomedical research goes into understanding how cancer works. However, the results are often inconclusive, confusing, and difficult to apply to other studies or in clinical settings—so much so that half of clinical trials don’t publish their findings in scientific journals.

ICES researcher Thomas Yankeelov thinks cancer research could benefit from a new approach: treating the disease like a math problem.

“Our point of view is that without a mathematical model behind how cancer evolves in time and in space, we’re left to trial and error, ” Yankeelov said. “So, our goal is to come up with the theory so that when we put in patient-specific information we can make patient-specific predictions of how the disease will evolve in time.”

Yankeelov is the director of the ICES Center for Computational Oncology, the latest research center at the institute, where research is guided by developing a mathematical theory for how cancer initiates, grows, spreads, and responds to treatment. He arrived at UT this spring of 2016 where he is also a professor of biomedical engineering and holds an appointment in the university’s Dell Medical School.

His new center brings together other multidisciplinary cancer researchers from across ICES and UT, and includes ICES Director Tinsley Oden; Amy Brock, an assistant professor in the UT Department of Biomedical Engineering; and Nichole Rylander, an associate professor in the Department of Mechanical Engineering. Both Brock and Rylander are affiliated researchers at the institute.

Yankeelov says the center’s approach is similar to other ICES researchers using mathematics to investigate biological problems, such as the mitral valve modeling work of Michael Sacks, director of the ICES Center for Computational Cardiovascular Research, and models created by Thomas Hughes, director of the ICES Computational Mechanics Group, that simulate how blood flows through arteries.

“We’re trying to catch up in cancer to what they did with heart valves and arteries,” said Yankeelov, who holds the endowed position named the W.A. “Tex” Moncrief, Jr., Simulation-Based Engineering and Sciences Professorship II – Computational Oncology..

However, while tissue strain and fluid flow are governed by well-described mechanics equations, much of our cancer knowledge is built on correlations that don’t give a big picture view of cancer behavior, Yankeelov said. He compares studying cancer in this manner to going to the moon without knowing Newton’s Laws of Motion.

“Imagine trying to go to the moon or put a satellite in orbit if all you had was enormous collections of data that had correlations between them,” Yankeelov said.

Brock, whose research focuses on the molecular ecosystem that controls a cancer’s behavior, says that computational models can help build the theory that cancer research needs.

“We’re looking for these more generalizable theories, and that’s kind of lost in biology sometimes,” Brock said. “And that’s the strength of the types of modeling that are being developed at ICES.”

The models that Yankeelov and center researchers are developing are computational models of tumors. In these models individual factors are accounted for and quantitatively measured, giving researchers insight into the variables that define how a cancer grows and behaves.

The models are built in part using techniques developed by Yankeelov that captures details about a tumor’s form and composition from MRI data. The models are also informed by data collected by Brock on cellular processes and pathways that influence higher-level behavior, and by biological models built by Rylander that mirror the computational ones. These miniature tumor systems will also help serve as a biological check against the computational model, Rylander said.

“My role in the center is providing quantitative data and building different in-vitro platforms that will validate the model under different conditions,” Rylander said. “[My lab] mimics the models that the center is creating.”

In addition to creating general models for studying the mathematics behind cancer, Yankeelov says the center will be conducting clinical trials using data from patients being treated by local medical doctors who have partnered with the center.

A clinical trial conducted at Yankeelov’s prior research group at Vanderbilt had models correctly predicting patient outcomes with an 87 percent accuracy rate for a group of 40 people, Yankeelov said the center is currently recruiting for a similar study with medical partners in the Austin community.

“In this next round of testing that’s ongoing, if we can improve that 87 percent to above 90 percent then I think we’ll be in a position to have some serious conversations with treating physicians,” Yankeelov said.

Such a direct connection between patient data and ongoing research reflects the community-centric approach of the newly opened Dell Medical School, where Yankeelov is leading cancer-imaging research at the school’s LIVESTRONG Cancer Institutes.

“The big goal of The Dell Medical School’s Dean Johnston is to get things off of the bench and into the community,” Yankeelov said, “so we want to be a part of that.”

However, Yankeelov says it’s the resources at ICES, from its connections with the Texas Advanced Computing Center to its intellectual openness, that make the institute the perfect place to build a center that seeks to discover the math behind malignancy.

“I think you’d be really hard pressed to find another institution with the level of computational resources, and brainpower, that was receptive to doing computational oncology, and you would have no chance of finding another institution that had those first two items in addition to a medical center that was focused on providing it to the community,” Yankeelov said. “So all the puzzle pieces are on the table. It’s our job to assemble them properly.” 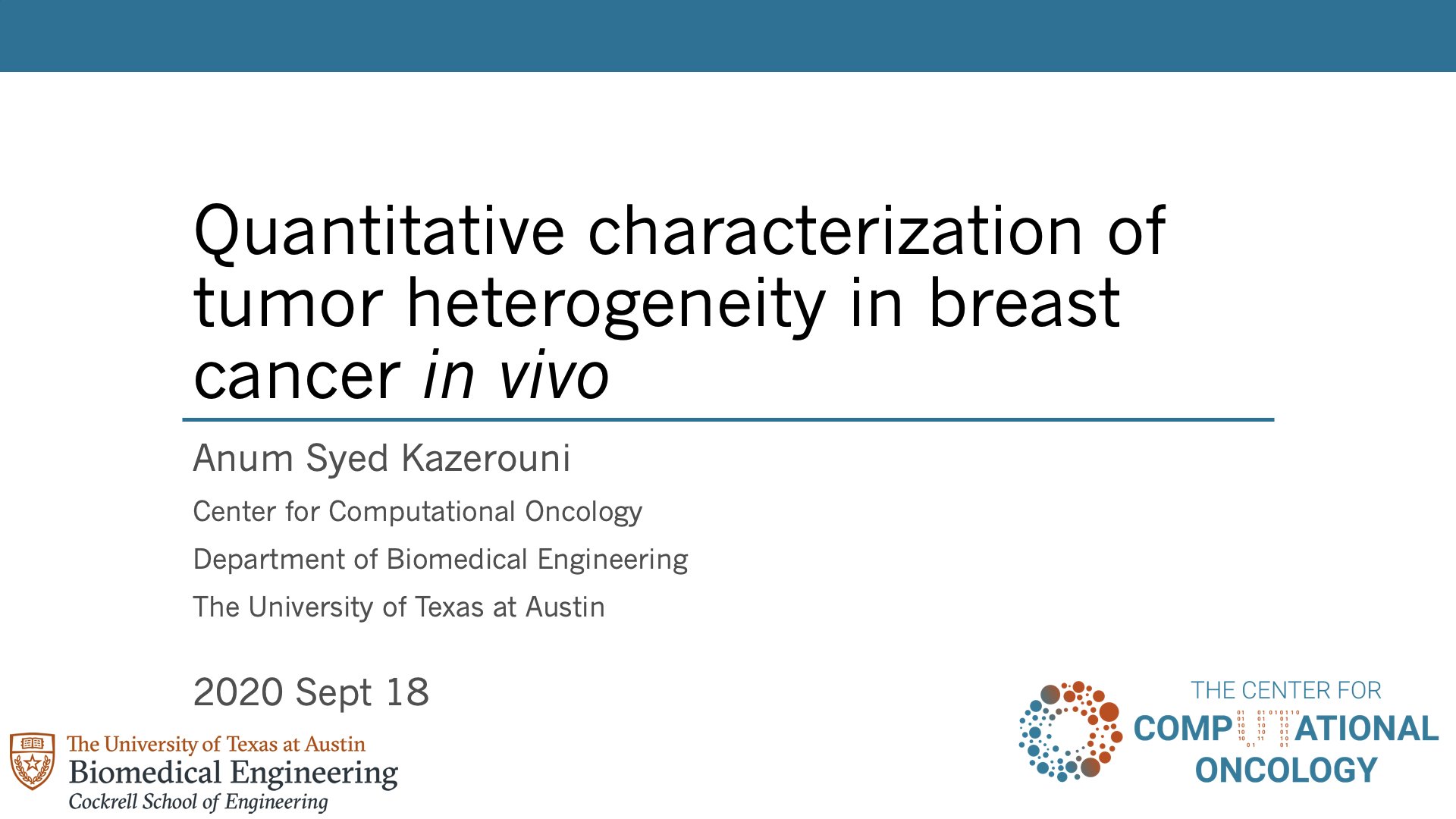 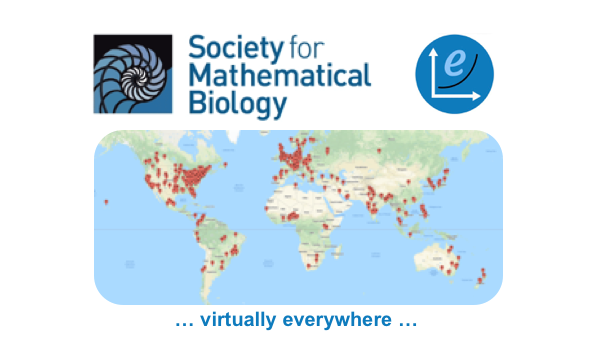